The Chester Historic Buildings Preservation Trust Limited (CHBPT) was formed in 1981 with the active support and encouragement of the Chester Civic Trust. CHBPT is a private company, limited by guarantee, and registered as a charity.

Often described as ‘the agents of last resort’, building preservation trusts exist across the country to save listed buildings and local landmarks from terminal decline.

Our remit covers a wide range of properties in various stages of disrepair, but in order to qualify for grants and take advantage of low-interest loans from the Architectural Heritage Fund, the building or structure has to be special and its restoration has to be commercially unviable. In other words, we tend to take on only the desperate cases.

In 2013 the Trust was reformed to cover a wider geographical area as ‘The Cheshire Historic Buildings Preservation Trust’ to include Wirral, Cheshire West and Chester, Cheshire East, Halton and Warrington.

The Directors of the Trust are all volunteers. Some are professionally qualified as architects, engineers, quantity surveyors or conservation officers; others are enthusiastic lay members, but all share a deep personal commitment to the built environment and to Cheshire’s unique architectural heritage. 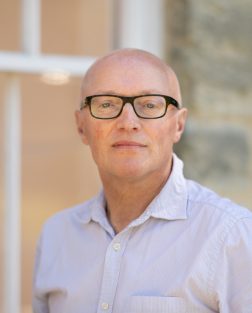 Tony is an architect with extensive experience in the conservation and reuse of historic buildings. He joined Donald Insall Associates in 1993 as a member of the Windsor Castle restoration team, opened the Chester office in 1998, became a Board Director in 2005 and was appointed as Chairman in 2013. Tony has a strong portfolio of award-winning projects completed under his leadership, many of which involve significant changes in sensitive historic buildings. He has experience with Conservation Management Plans and new design in sensitive settings; he is the inspecting architect for several Cheshire churches and acts as cathedral architect to Chester Cathedral. 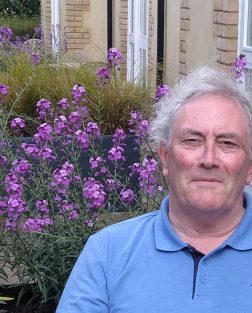 Michael Scammell spent the first two-thirds of his career as a Conservation Officer in Cheshire and is especially familiar with Knutsford and Sandbach. For his final ten years he took the opportunity to work for the newly established South Downs National Park Authority, working on larger conservation projects – and just occasionally trying to stop things happening – in Hampshire, West Sussex and the idyllic East Sussex town of Lewes.

Always the lesser half of a husband-and-wife team, he is now mostly retired. Chester has long been home and he promises to leave his stern face behind in the South! 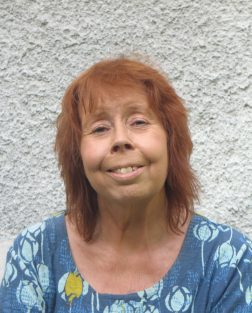 Eileen has long experience in heritage management, interpretative projects and community engagement in Cheshire and Merseyside. She was Heritage and Culture  Manager for Chester City Council and later Heritage and Environment Manager for Liverpool, where she was responsible for the heritage programme for European Capital of Culture and the award -winning  interpretative and visitor facilities within St George’s Hall. More recently she has worked for Wirral Council, developing a Heritage Strategy for the borough and working with a wide and diverse range of local organisations to source funding and support delivery of community led heritage initiatives.

She continues to be based in Chester. 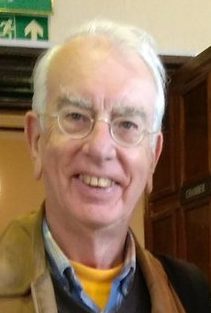 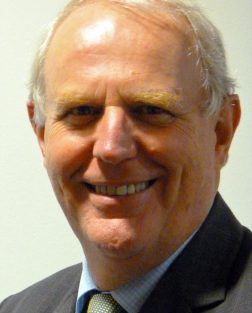 David Evans is Emeritus Professor of Biology at the University of Chester where he worked for 41 years until his retirement in 2013. The university awarded him the honorary degree of Doctor of Science in 2015 in recognition of his service to both the university and the city.

When he left the City Council, he became active in Chester Civic Trust and, having been Chairman from 2008 until 2015, is now the Secretary. He is a board member of Civic Voice, the national organisation of civic societies. 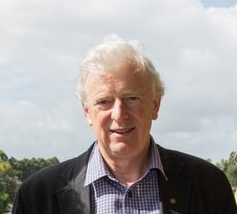 Stephen is a retired civil engineer with 30 years’ experience in the water industry. He has been a member of Chester Civic Trust (CCT) since 1986 and has served as Honorary Secretary, Chairman and now as Vice President. It is in this capacity that Stephen joined CHBPT in 1995 as a representative of CCT but, since the re-launch of CHBPT in 2013, he is now an independent member/Director.

Stephen has a wide range of interests in the heritage sector, including being a founder and first Chairman of Chester Heritage Festival. These interests also include industrial heritage (especially canals and railways) and he is currently the Chairman of the Thomas Brassey Society. 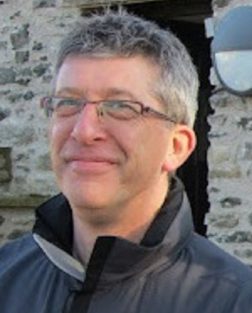 Leigh graduated in Statistics and Operational Research from the University of Manchester back in the 1970s, with absolutely no idea what he wanted to do for a living, only that it would involve neither statistics nor operational research.

As luck would have it, he fell into the IT sector, where he remained for 40 years, working as a senior developer for many companies, among which were Iceland Foods, Martin Dawes Systems, K Shoemakers, Cheshire County Council (necessitating a move to Chester) and The Funding Corporation.

Whilst his children were young, Leigh volunteered to become Treasurer for their school’s PTA, discovering that he really quite enjoyed dealing with other people’s money. He subsequently repeated this role for the Mickle Trafford Village Club, and, most recently, for CHBPT.

For the last three years, he has embarked on the challenge of retirement, filling his time with volunteering for the Hospice of the Good Shepherd, working as a Betting Supervisor at Chester Racecourse, hosting numerous quizzes, and generally getting under his long-suffering wife’s feet.